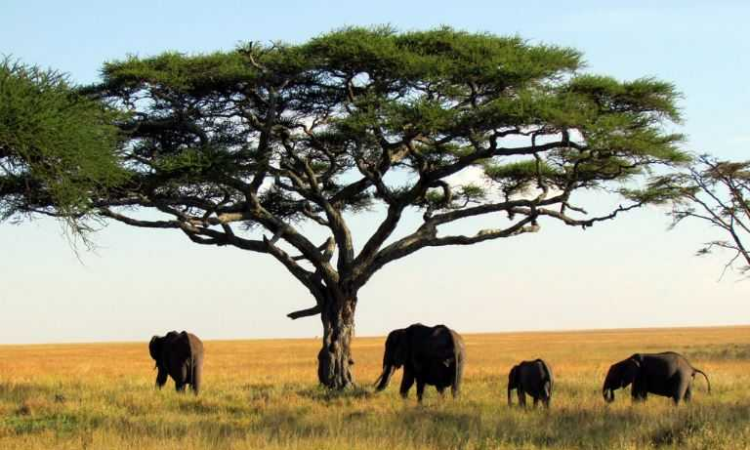 Zebras, lions, and crocodiles oh my! Katavi is a beautiful place where you can behold animals in their natural habitats. Not only will there be beautiful views of animals to behold, but you will also not have to deal with a large amount of people fighting to see the animals. This park is best viewed during the dry season of Tanzania, which is June. This is due to the fact that the animals will be looking for water, and the only water source for miles can be found in Katavi National Park. You will more than likely see lions, buffalos, crocodiles, hippos, and zebras. Entire herds of animals migrate here to find water to drink, allowing you incredibly close views of these beautiful animals.

Tarangire is known for the massive herds of elephants found here. There are upwards of 3.000 elephants found in Tarangire all year-round. The guides in this park know the animal’s migration patterns, so you are sure to catch a glimpse of the animals that call Tarangire National Park home. There are 3 animals found here that are only found in the Tarangire National Park; which includes the Great Kudu, Fringe-Eared Oryx, and the Ashy Starling.

Speaking of hiking, Udzungwa also offers a beautiful destination to take hikes with your family. Sit by the huge awe-striking waterfalls and have a picnic or jump in the pool at the end of your hike and cool off. Enjoy the fresh water found in Udzungwa at the bottom of a waterfall or in the middle of one of the pools. Not only will you love the water found here, but also the plants and flowers too. There are four primate species found that are extremely rare and found in very few places around the world, one of them being Udzungwa. One of these primate species was not discovered until the 1970s, that’s only 49 years ago. 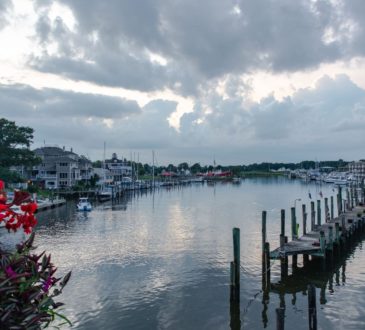 Henry DonnaMarch 9, 2020
Overview Delaware’s sights may not detain you long, but beyond it, the amiable resort town of Lewes marks the northern... 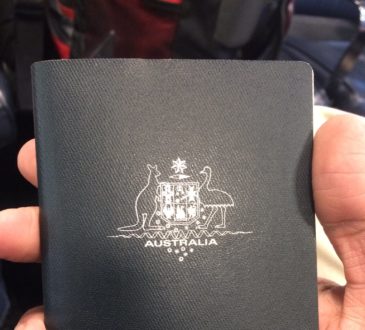 The Required Travel Documents for Australia

Hemant KumarMarch 6, 2020March 9, 2020
If you consider to travel in Australia for tourism or for a business purpose, you have to obtain a visa... 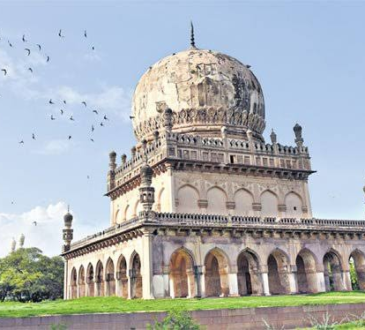 Why flying to Hyderabad is a great choice for tourists?

Hemant KumarJanuary 28, 2020February 1, 2020
Indian cities are even more lively and exquisite in real life than they look in pictures. Among the many marvelous... 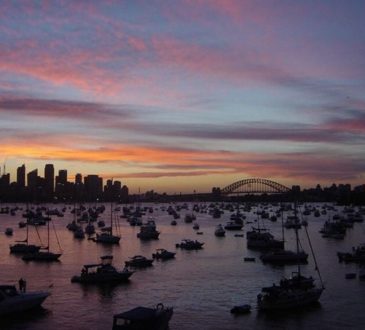 How to Spend Public Holidays in Sydney

Danny KooperJanuary 23, 2020
Sydney is a very lucky city, with an awesome CBD, thriving cultural scene and incredible coastline, there’s not much it...