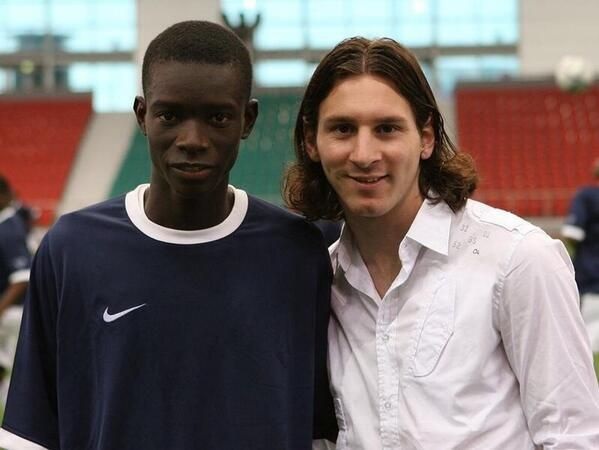 The Indian Super League is days away from starting yet another magical season. The teams have changed their line-ups to equip themselves with the best squad possible for the tight ISL Schedule this season. The competition is filled with talented players in all departments. The league is engaging and developing the status of Indian football not only because of the sheer money involved but also the inclusion of top-flight foreign players. Here is a list of top five foreign players to look out for in the upcoming season of ISL:

ATK has performed below par since the last two seasons. They have put in a lot of money and effort in the transfers to rejuvenate their squad and bring back the winning streaks for the upcoming season. The transfer of Carl McHugh is a perfect example. The Irish defender is renowned for his dominance in the team’s defence. In three years, McHugh, who is 26-year old has made 82 appearances for team Motherwell in the Scottish Premier League.

McHugh is still in his prime and can perform even better in the coming years. He will have a massive impact in the league and will be a player to watch out for.

ATK has invested heavily in the transfers following their low performances in the league. They have managed to land Fiji striker Roy Krishna in hope to improve their situation. Krishna has represented Fiji in the 2016 Rio Olympics in Brazil. He is a great talent and can stack up some numbers on his goals.

Krishna was bought by ATK to solve their problem of converting chances into goals and Fijian will be one of their most important players this season.

Check out updates on ISL Todays Match  at Sportskeeda.

Diagne is a Senegalese footballer who has two caps for his national team. He has also appeared 25 times for Barcelona’s B team and has a significant amount of experience with quality players.

The 25-year old will now play for Odisha FC and will be an interesting player to watch in the ISL. He is a defensive midfielder who will contribute to both the playmaking and defensive problems of Odisha.

Asamoah is the all-time top scorer for Ghana’s national team. NorthEast United have signed the amazing talent to fortify their attacking threat. Asamoah also holds World Cup finals record for scoring the most goals by an African player.

The Ghanaian striker has a lot of experience and shows all the skill set needed to shine as a forward. He will be an interesting player to watch in the ISL.

Bengaluru FC has invested in Manuel Onwu to improve their forward attack. Onwu has three years of experience in the Spanish league B with team UCAM Murcia CF. He is a talented footballer who can shine in the league.

The 31-year old has a lot of potential to fit in the side. Bengaluru FC has a good record with Spanish players and can get a lot out of Onwu.