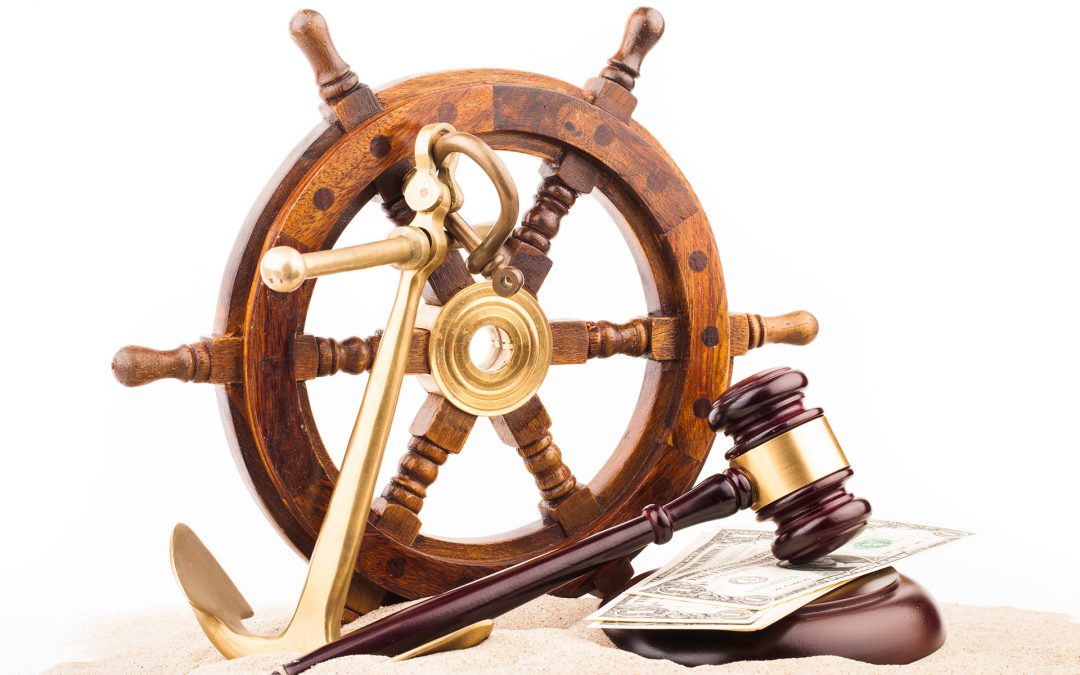 Maritime law (commonly referred to as Admiralty Law rules over activities that happen on the water, with jurisdiction extending to any water that can be navigated within the United States for commerce between states or with other countries. Maritime law is an umbrella covering legal issues that can arise from shipping, commerce, navigation, recreation, canals, insurance, and even piracy. States are not permitted to infringe with jurisdiction (though state courts may have jurisdiction when matters are primarily local).

Why Schechter, McElwee, Shaffer and Harris?

It is important to have representation which understands the nuances and differences of maritime law versus land-based state laws. An attorney may be very well versed in traditional Workers’ Compensation matters, but not be particularly useful for an injury that happens on an interstate shipping vessel as the laws pertaining to the different employees do not parallel.

Schechter, McElwee, Shaffer and Harris goes by Maintenance and Cure due to the expertise of their staff as premier attorneys in the industry. Each Jones Act attorney has over 25 years of working in the subject matter, totaling over a century of experience among the team.

Maintenance and Cure is a maritime phrase pertaining to the compensation offered to an offshore worker who has been injured on the job. Enacted as The Merchant Marine Act of 1920 (commonly referred to as the Jones Act), Maintenance and Cure is the employer’s obligation to cover until a worker is fit for full duty or until a point is reached where any additional medical treatment won’t increase recovery.

Not Just for Employees

Though injury on the water is often associated with someone being hurt on the job, accidents and injuries happen during recreation, as well. If an injury happened on a cruise ship, this is another time to seek a maritime attorney over a land-based personal injury attorney due to the differences of law applied.

If you’ve been hurt on the water, or have questions about potential issues aboard a vessel, speak with an experienced Houston maritime attorney of Schechter, McElwee, Shaffer & Harris, LLP, by email at info@smslegal.com or by phone (available 24/7) at (800) 836-5830. 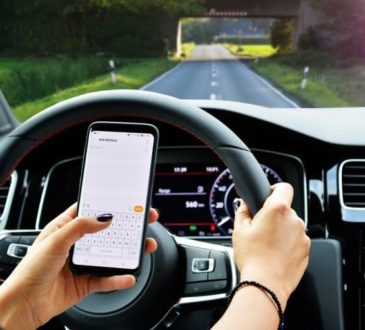 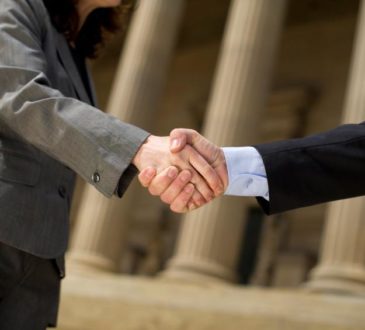 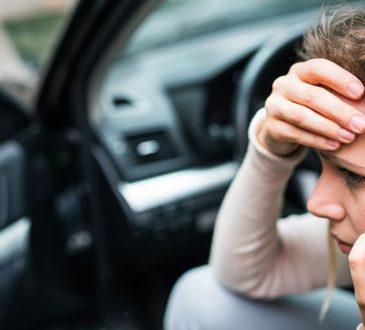 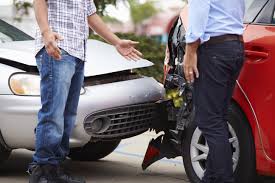