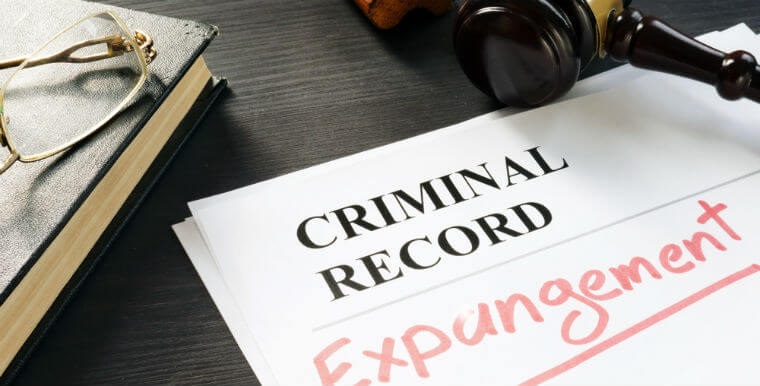 How to Define Expungement?

Expungement can be defined as the process of sealing criminal records (arrest, conviction or both). Every state has laws allowing people to remove convictions and arrests from their personal records. However, the details are not same in every state. According to most states’ laws in this context, if a conviction or arrest is expunged, it needs not to be revealed to potential landlords or employers.

One of the important aspects of expungement is people, who have been convicted or arrested, can take steps to enquire into the procedures of their jurisdiction’s expungement. If you want to get conviction or arrest removed from your criminal record, check with the criminal court in your county as they were responsible for handling your arrest.

To seal criminal records in Nevada, you should ask these following questions to figure out if you are eligible for expungement as well as to know the procedures involved:

Is a particular criminal offence eligible for expungement?

When is an individual considered eligible for expungement?

Expungement is allowed only after people have served their sentences that include any term or probation. However, if there is a strong reason, a judge may curtail the probation period so that expungement can take place earlier.

What is about the expungement procedure?

The process does not require you to hire a lawyer. You can easily get forms in many courts. These forms usually carry titles along with the lines of “Motion for Expungement”.

What are the outcomes of expungement?

People are often in anxiety that if conviction will appear in some circumstances even after it is expunged from their records. Though it will not be disclosed to the landlords and employers, it can be easily found out by the police department as well as licensing boards.

Receiving a “Certificate of Actual Innocence”

This certificate is probably the most powerful aspect of expungement. Apart from sealing a record of criminal offence, it proves that the alleged offender was factually innocent.

Many jurisdictions allow people, convicted or arrested for juvenile offense and drug crimes, to get negative entries expunged from their records.

Many people, who have been arrested for drug crimes, are entitled to qualify for diversion programs. These programs usually make an easier path for expungement after a program is satisfactorily completed.

People arrested or convicted for juvenile crimes may find it easier to get their criminal records sealed or erased. It is an option for people aged 18 years or more. 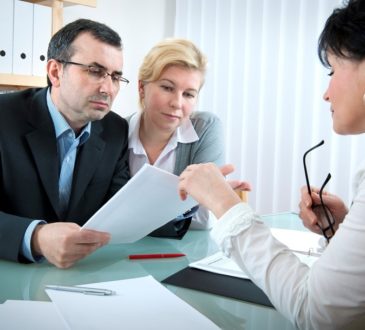 Hemant KumarJune 4, 2020
Have you been involved in an accident where you were not at fault? Have you suffered severe injuries due to... 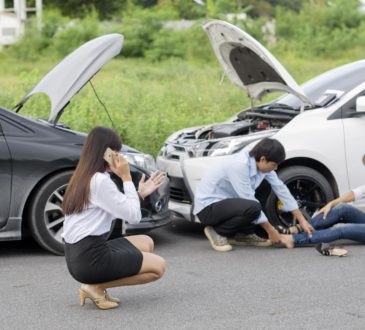 Why Invest in a Professional Car Accident Lawyer

Jerry PaulMay 28, 2020
When you have made up your mind to file a compensation claim against the negligent party, you should look for... 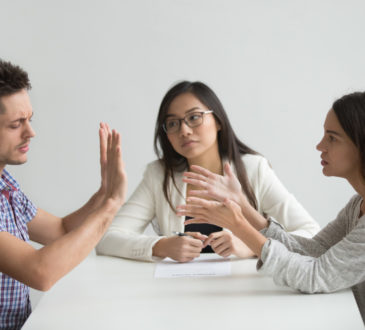 Importance of Searching for Experienced and Competent Divorce Lawyers

Henry DonnaMay 28, 2020
Have you been searching for a reliable and dedicated divorce lawyer? It would be in your best interest to look...