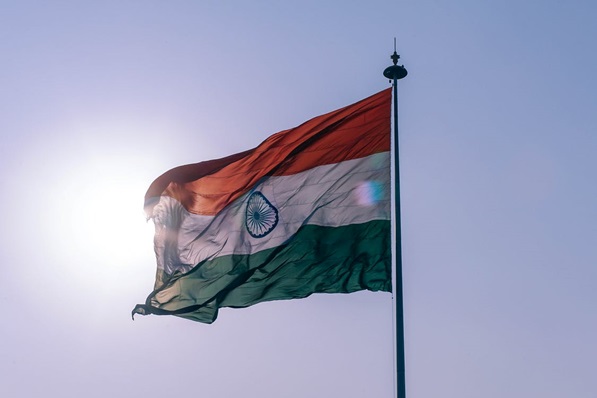 Indian citizens will is soon being witnessing its 73 years of Independence, but are our kids really independent when they go out of the house in cars? Are they really secure when they travel with the drivers? Well, that’s a big question to ask.

We listen to a lot of reports where a domestic help ran way with the car and the kid and keep asking for ransom to release the kid.  We take all the mandate steps to keep our kids safe at school and at home then why do we forget to take proper care of kids in the car. We listen to all kind of incidents but do we ever consider having a device that could keep us in touch with the car even if we are not around. We think of putting a CCTV in our car but putting it in the car is practically not possible and would surely look a bit cliché.  Keeping kids safe in car is what all parents want at the end of the day.  So this independence day not just get a feel of being independent but see your kids enjoy their independence while travelling alone with the driver.

Yes, it is possible with KENT CamEye, which is recently launched from the house of KENT. The device is one of its kinds that let you stay in touch with your car and its passengers through its pioneering technology. The device has dual cameras to record video and audio of everything that your kid and driver do in the car. It even lets the parents’ live video stream of what kid is doing at that particular point in time. The device lets the parents see the real-time location of the car on their phone.

KENT CamEye has its own mobile app that will update you on anything happening in the car. The app is available on both android and apple store. The device works on 4G connectivity that lets you stay in touch with the car at all times.  Such a device surely provides a peace of mind to the parents and kids feel happy as they don’t have to answer to the same question “Where have you reached?” almost all the time. The device even has a 2 way calling feature that lets you connect with the driver and the car occupants without even calling on their mobile phones.

Some of the notable features of KENT CamEye are:

GPS enables the user to get the précised location and speed of the vehicle.

G-sensors measure the movement of your vehicle. This information can activate your car camera to respond appropriately. Most cameras detect significant movement and automatically lock the video.

Dash cam takes power from the 12V car socket, which does not interfere with the original electrical wiring or vehicle’s OBD port.

The car cam help you record Time Lapse Video of inside or outside view when the vehicle is in motion. Night-vision enabled dual camera allows automatic recording of both inside and outside views, along with audio recording Playback the recorded video of both views simultaneously along with route travelled by car on the map. The time-lapse camera recording is created by taking shots.

The device allows you to share access of your device with multiple people with the flexibility of permission setting.

This car Camera allows the user to download recorded trip video(s) from cloud storage and watch them anywhere and anytime. User can access the downloaded videos from the library and can fast-forward, pause or mute the video, as per the convenience.

KENT CamEye features face recognition and matching and it can notify the car owner if an unknown person is driving their car. Along with it, it can detect if the driver is sleeping in the car with the air conditioning turned on. The camera is equipped with a location positioning sensor as well as an accelerometer and has a 3,000 mAh battery with an inbuilt memory of 8GB. The car camera is equipped with 720p cameras with infra-red night vision. 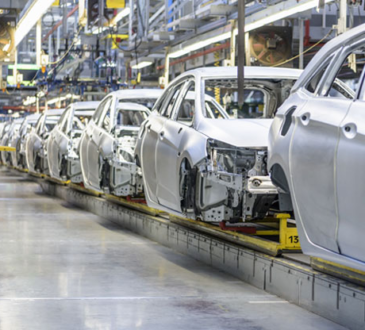 Henry DonnaFebruary 7, 2020
Since 2016, there has been a drastic evolution in the automotive industry. Gone are the days of the old fashioned... 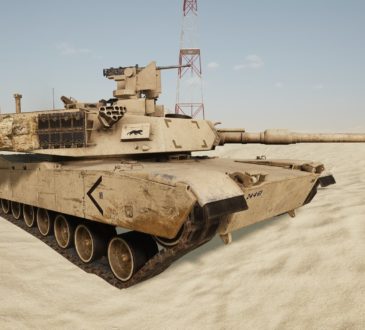 Four Tips to Guide you when Picking an Armored Vehicle

Henry DonnaJanuary 6, 2020
If you are on the market to look for the armored vehicle that suits your needs for years to come,... 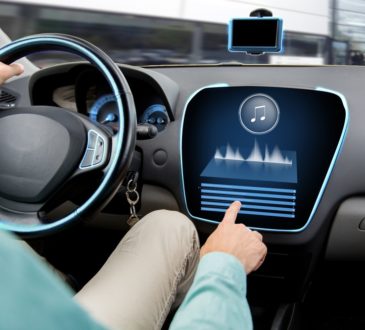 Hemant KumarDecember 31, 2019
A vehicle sound framework is normally supplanted by a vehicle proprietor when individual parts have stalled or essentially to overhaul... 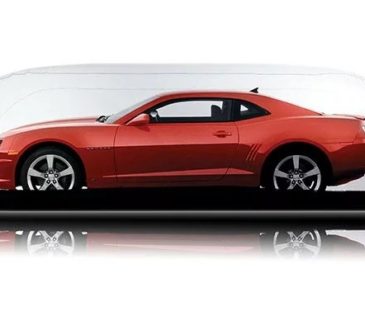 How Do Car Storage Bubbles Work?

Henry DonnaDecember 31, 2019
High-end automobiles represent a significant investment, which is why people spend money on premium accessories such as a custom sun...