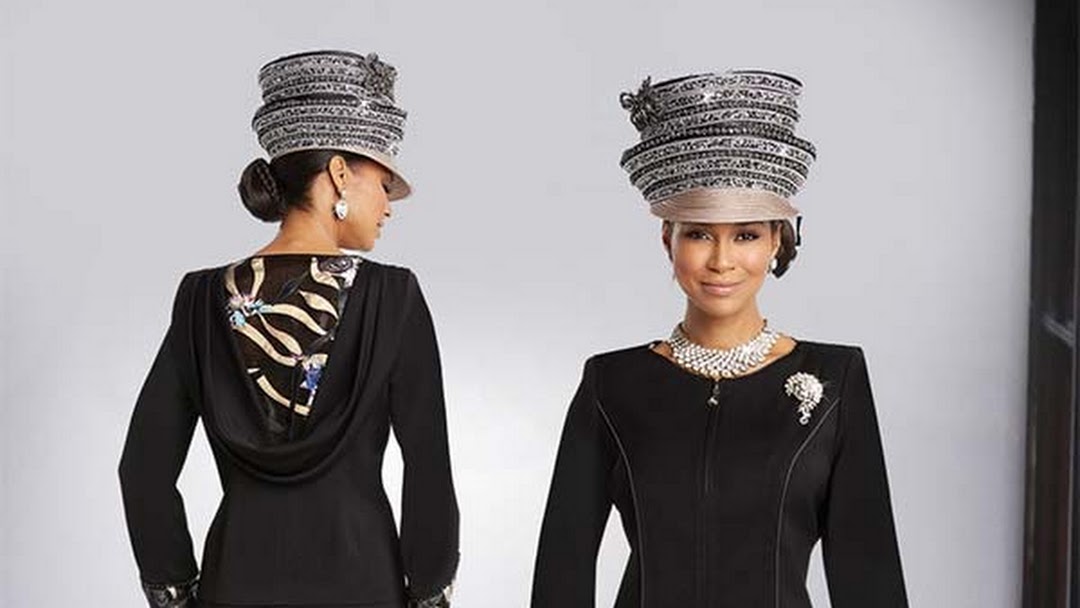 Church hats had a very important role in the African American community during the 1960s. Rather than just an accessory to complement the suit, hats had the significance of their own. Church hats held an emotional position in most of the African American women of the time. The implication of hats has also been mentioned in the book ‘CROWN’ (2000) where the hats are referred to as crowns on the women.

They were so popular among the black elite women that some of them had 50 hats of different colors, sizes, patterns, etc. each one to match with the dress or the color of the shoes.

The bible says that the women who appear in front of the god in the church must cover their heads. Obeying this statement, the African American women of Baptist church started the culture of wearing hats to church. In theory, even a handkerchief or a rug covering the head was allowed. But wearing hats gave these women a sense of pride and self-esteem. At the same time, wearing these hats meant showing respect to the god and their spouse.

These hats then gradually rose to popularity as more and more women wore them to Baptist church. Women started to wear designer hats which would match their designer church suits. Hats made of various flashy colors and newer designs started rising in the market.

With time these Church Hats became a symbol for the African American women and gave them empowerment that was fuelled by their strong beliefs in god. Women used to wear these hats in church services and other catholic meetings. Soon this trend was no longer restricted to African Americans as it spread across all the communities within the United States and also made its mark in Europe. The trend of Church hats is still in fashion as women of all ages can be seen to wear hats while attending the holy sacrament.

Even today, some women wear their hats with the utmost pride and confidence. Although the intensity has lowered, the culture is still alive. Even today people can see women of all ages, young and old wearing beautiful church hats, walking down to the local church every Sunday. The current era of hats is highly in demand for designer hats. Several brands provide designer hats that are elegant as well as colorful and flashy. One such premium brand is Design Church Suits which helps people all around the world to avail church outfits and accessories at affordable rates from the convenience of their home.

These online brands also provide custom made hats for any shape, size, color, and style. The women of today’s generation still wear their church hats with the same feeling of pride and self-respect the women of the 1960s did. These apparels are not only in trend but are also a significant part of the American Church culture and will be for years to come.

White Dress Outfits: Ideas for How to Wear a White Dress Like a Style Star

Henry DonnaJanuary 23, 2020January 24, 2020
A white dress is an absolute staple in every stylish woman’s wardrobe! The clean, crisp tone works as the perfect canvas for a world of cool and creative styling. If you don’t have one of these shapeshifters in your closet already, then you really need to grab one! Their versatility makes white dresses the ideal piece to invest your money in, you can wear it again and again in so many different ways! Here are a few fashion-forwards ideas to get the styling inspo turning… Go western The western trend... 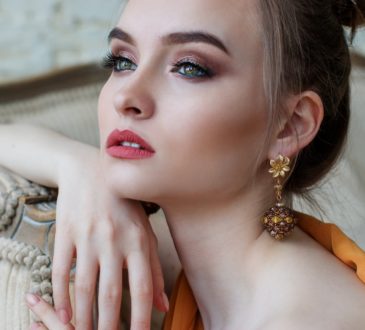 How Does A Cam Studio Set New Standards Of Quality In The Online Modeling Industry?

Hemant KumarJanuary 21, 2020
Online modeling is not the easiest industry to succeed in, mainly because of two reasons. First of all, the competition... 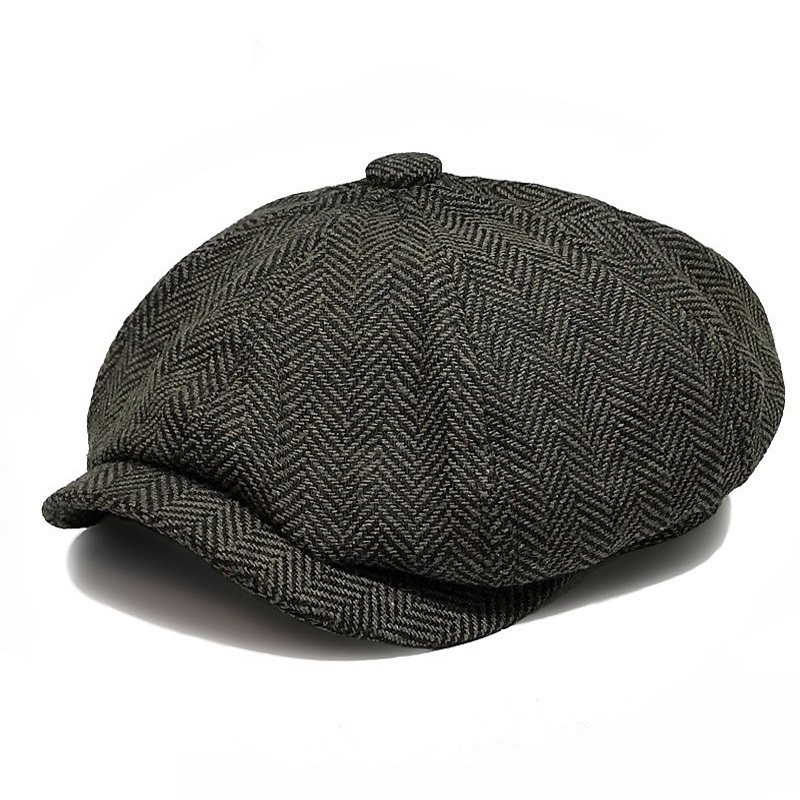 The Factors to Consider When Looking for Flat Caps for Men

Henry DonnaNovember 22, 2019
Hats are one of the most common ways that people make a personal fashion statement. There are countless types of... 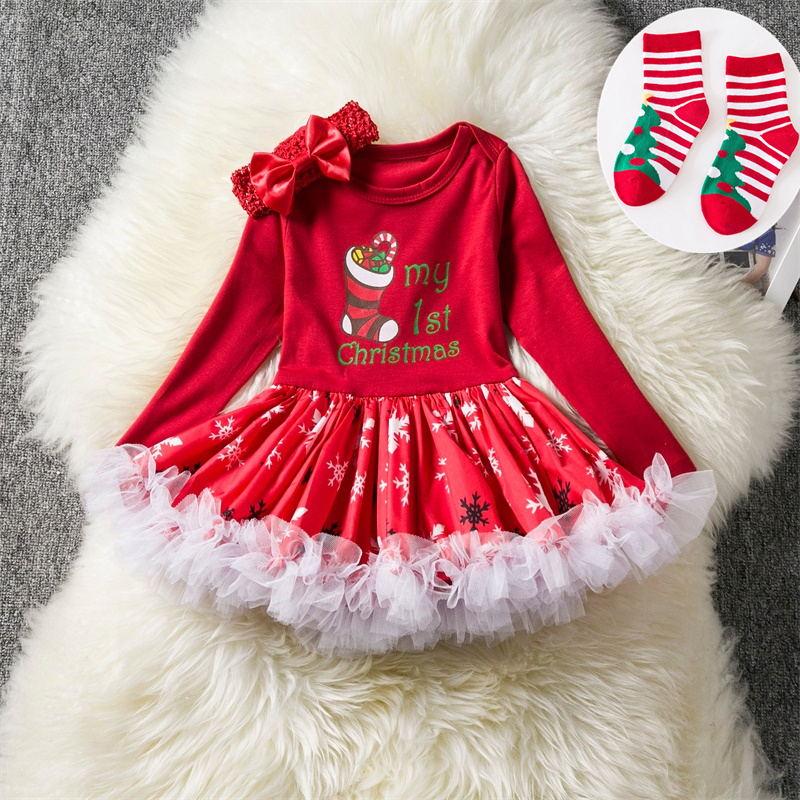 Factors to Consider When Looking for Girls Christmas Dresses

Henry DonnaNovember 22, 2019
With the holiday season coming up quickly, it is important for everyone to make sure they are prepared. One of...