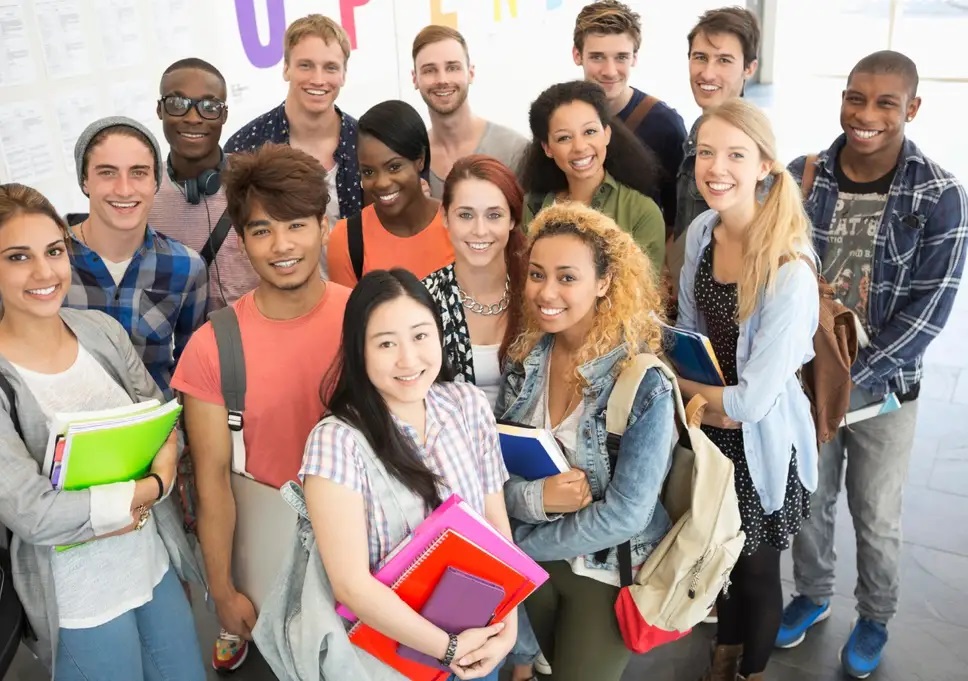 Over 750,000 international students come to the UK to study each year. While some come for short English language courses, others arrive to complete a PhD.

Historically, we’ve welcomed the second-largest number of international students, only behind the USA. There’s no cap on how many students can come to the UK in any given year, and they offer positive economic benefits. Chinese, Indian and Nigerian students make up the highest number of students.

In a survey by Rough Guides, Newcastle was voted as the best place in the world to visit in 2018. It also achieved the ‘best student city in the UK’ accolade thanks to universities including Newcastle and Northumbria. Elsewhere in the region, the Newcastle College Ofsted report for 2018 recognised the institute’s adult learning programmes.

But what exactly are we doing to encourage international students to come to our shores?

If you attend a higher education institute in the UK, it’s likely you’ll find an impressive number of societies within the student union. Along with the standard societies that you’ll likely find, there are so many weird and wonderful groups you can join to get the true feeling of involvement.

Vlad Cocos, who came to the UK from Romania to study Film and TV Production at Northumbria University in 2015, believed that campus societies played a huge role in his experience. He said: “I was part of several campus societies in my first year, which were the European society and the Film society. In Romania, the societies and outside activities are not a priority to universities, so it made a huge difference to my social and personal life.”

Arriving in the UK from another city can often be a daunting and lonely experience for many international students, who don’t have any family and friends.

Newcastle College University Centre has a thriving international student population, made up of over 60 nationalities. These students benefit from a social programme ran by the College on evenings and weekends, helping them get to know the local area and wider region, whilst socialising with their fellow students.

Chaque Smith, who studies a Foundation Degree in Business Management and Finance at the University Centre said: “The College boasts a multi-cultural social scene which helps students to make friends from all over the world.

“They organise events to unite students so they really get to know each other, it’s an awesome experience.”

If you have a degree or qualification on your CV that has been gained in the UK, prospective employers can recognise it as being high in quality and world class. While the likes of Oxford and Cambridge may be known worldwide, UK institutes are known for their excellent standards.

Cocos, who chose to study in the UK because he knew the industry he wanted to work in was more developed here, added: “It is well known that the UK has a rigorous graduate/post-graduate teaching system and this is an advantage over a couple of European countries. This aspect is appealing for many students that finished high school or college and are looking for a change or a better future.”

While prices to go to university in Britain have considerably increased over the past few years, it remains lower than many other countries, particularly the United States.  There is of course the opportunity to gain sponsorship too — another reason Cocos believes some students choose to study in the UK. “A crucial approach [as to why international students choose to study in the UK] is the opportunity for students to gain bursaries or scholarships based on their exams taken in their home country or writing an essay or creating video on a certain topic to assert their suitability for this prize.”

The UK prides itself on being a multicultural society and is very open to new traditions and cultures, which can really help students to settle. London, for one, is home to over 200 different spoken languages. This allows students to integrate smoothly and to mix well with a vast array of cultures and nations.

Chaque thinks Newcastle is an ideal place for international students, saying: “The people here are very welcoming, they are like family.”

There are many other reasons why international students are being tempted to head to our shores for their education, too. It’s clear that this isn’t likely to change anytime soon as our establishments continue to score highly.

Are you interested in better understand the LPN, RN, ASN, BSN, and MSN nursing degrees then check nursing schools in New York. 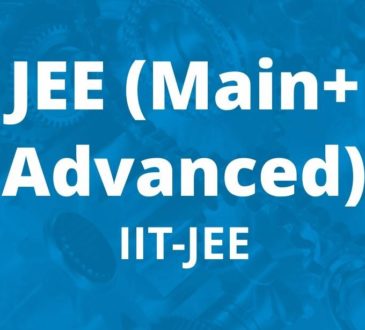 How to Calculate Rank from Percentile In JEE Main 2020 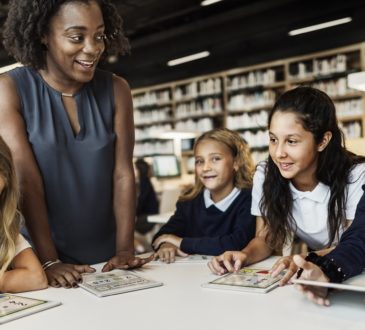 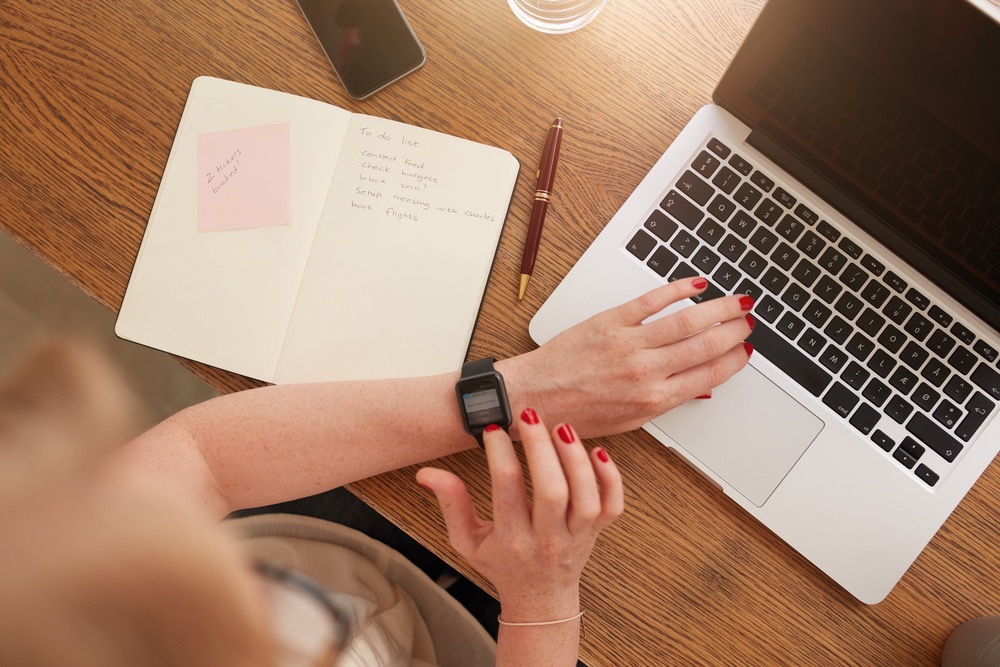 Hemant KumarDecember 4, 2019December 4, 2019
The JEE Mains exams are conducted by the National Testing Agency (NTA) twice every year for admission to the various... 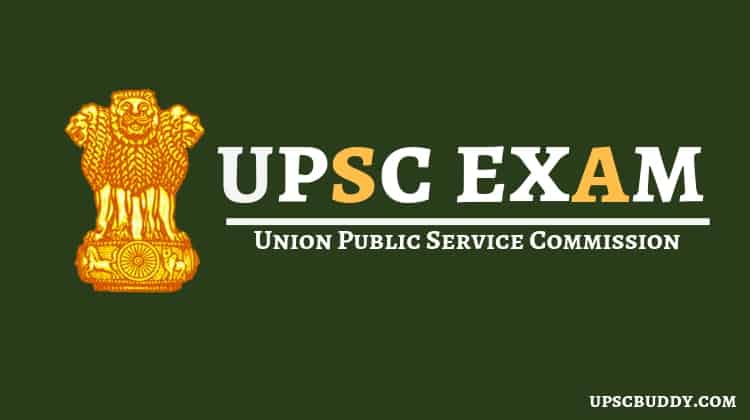 Jerry PaulNovember 16, 2019
Union Public Service exam or in short UPSC exam is the toughest examination in India. Qualifying this exam will open...