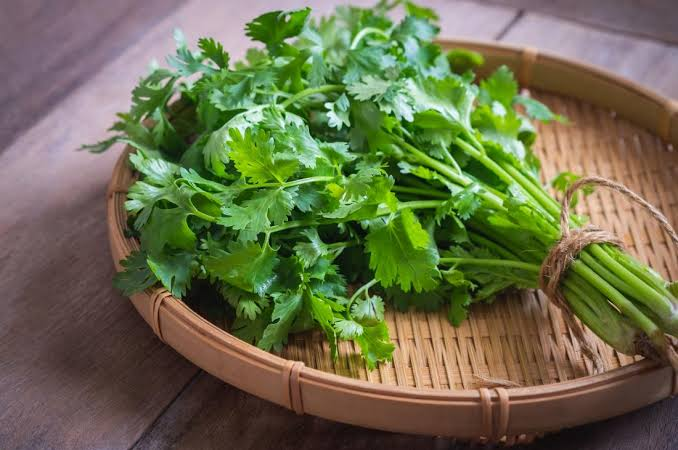 Many researchers are now exploring alternative medicine, not the least of which is the medicinal effects of pharmacological substances. More common in the news are the beneficent effects of marijuana and other hallucinogens. As the status of their legality is becoming more open, more scientists and physicians are changing their opinion on these substances. The support for their legal status has not wavered, especially now that there are now more studies in the special properties of these plants.

Cannabidiol, the non-addictive extract from cannabis, is receiving the most attention. It’s legal in most areas, like Sandy, Utah, and people have access to it. Nonetheless, with its cord forever tied to marijuana use, it’s not easy convincing people that there’s a future where Cannabidiol products are used to treat certain disorders.

The latest on CBD research

The American Epilepsy Society recently conducted a study of whether the application of purified CBD can help in epileptic seizures of people with Tuberous Sclerosis Complex (TSC) a condition that induces the development of benign tumors in organs. There were three groups in the study: two weregiven 25 and 50 mg of CBD, and one group was given a placebo.

They found out that oral intake of purified CBD helped much in managing epilepsy and TSC seizures. The research also revealed that CBD treatments could be used in epileptic treatment generally.

CBD is most widely linked to the treatment of mental disorders, and there’s hope that CBD can be a fast-acting and natural antidepressant. It’s not definite, and people should consider their physician’s recommendations and use CBD oil for with caution. Some studies show CBD’s effect in one’s mental struggles, showing its abilities to lessen anxiety and improve sleeping quality.

The use of certain pharmacological substances is still illegal in professional sports, so it’s not easy getting word from active athletes about the effects of certain products like CBD oil. But some boxing supporters are actively pushing for the use of CBD. Shannon Briggs, Nate Diaz, Hans Molenkamp and others have openly talked about how CBD use helped them in recovery and other physical demands of competitive fighting.

It won’t be easy deciding whether CBD is good for you. There are thousands of studies that will make you go back and forth about the effects of marijuana, THC or CBD. Any person who uses these substances for their medical benefits needs to know what are the total effects of these plants on the body.

It won’t hurt listening to what other people have to say about CBD. There’s no shortage of anecdotal evidence available online, and proponents of cannabis are always open to talk about the present and future of the drug.

As an alternative or main treatment, you should keep an eye on CBD, THC and cannabis. The whole industry still needs stricter regulations, and the moral argument on using a formerly Class 1 drug is still there. But, once you separate fact from fiction, it’ll be easier seeing the state of marijuana treatments as a whole. 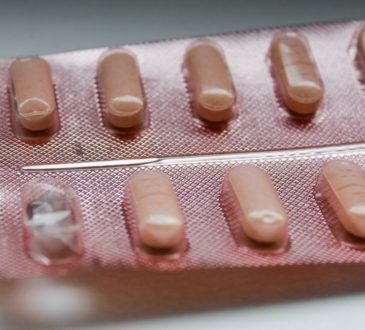 What Are My Alternatives to Zantac?

adminMay 20, 2020
Since the discovery of NDMA contamination in Zantac in September of 2019, all manufacturing and distribution of the... 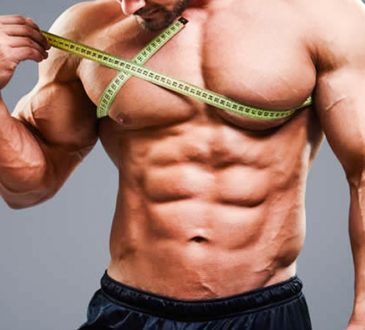 Henry DonnaApril 8, 2020
No matter how dedicated a person is to their diet and exercise program they still may have some areas of... 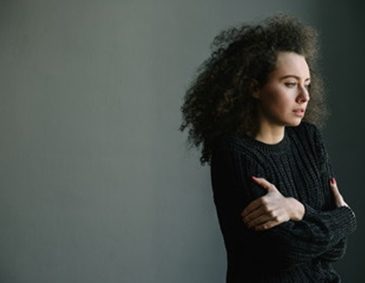 Hemant KumarMarch 26, 2020
It is reported by the National Institute on Drug Abuserate of drug overdose deaths increased significantly in New Jersey by... 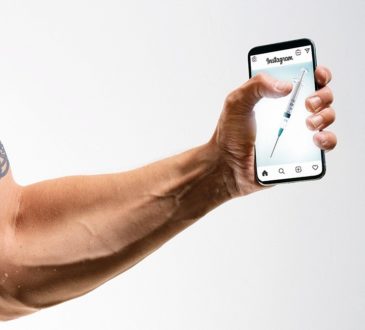 Hemant KumarMarch 12, 2020
Tramadol is a synthetic analgesic. It acts similar to morphine. It binds to the receptor in the brain that transmits...