Ever since Salt Lake City-based Alsco first originated uniform rentals back in the late 1800s, we have viewed company uniforms in terms of what they can do for the companies themselves. We have looked at uniforms in terms of branding and messaging. We have thought about things like worker safety and visibility.

It turns out uniforms can benefit customers too. More importantly, certain kinds of customers can benefit from very specific uniform changes. Delta Airlines knows that, which is why they recently announced a plan to make a subtle change to their new uniforms. That change is aimed at making Delta more accessible to the hearing impaired.

The ADA has stipulated equal access to public facilities and services since its inception. Likewise, Delta has made every effort to be as accommodating as possible to customers with a variety of disabilities. Their new initiative is a combination of the desire to be more accessible and the company’s commitment to accommodating people speaking a variety of different languages.

Delta is essentially changing their uniforms to make flying more accessible to the hearing impaired. The change in question is a simple language bar attached to the uniform just below a team member’s name tag. That bar lists the different languages that team member speaks – including sign language.

According to a CNN article discussing the uniform change, there are more than 300 signed languages utilized around the world. English sign language is the most popular but having so many others does present a quandary: finding staff members to cover all 300+ languages is nearly impossible. But at least those who do sign can now be identified by their uniforms.

Imagine being a hearing-impaired person trying to get information from someone standing behind an airline ticket counter. You are trying to communicate you are hearing impaired in hopes that the person will slow down and speak succinctly enough for you to read his or her lips. But if you see a language bar on the person’s uniform indicating English sign language, you know you can instantly communicate without lip reading.

Not Everyone Is the Same

A language bar indicating a person knows sign language might seem like such a small thing in the grand scheme of life. But it is a big deal to someone whose only method of communication is sign language. Running across someone else who also signs makes an enormous difference, especially if that person works for a company you are doing business with.

We will give Delta the benefit of the doubt by assuming that their uniform change is not a marketing ploy. That notwithstanding, we must also recognize that adding the language bar to make flying more accessible to the hearing-impaired certainly improves the company’s brand. It helps to create the image of a company that wants to be as accessible as possible.

This is one instance in which just a subtle change can make a significant difference on multiple fronts. The most important impact in this case is observed in giving hearing-impaired guests the ability to more easily spot employees who sign. To them, a simple language bar makes all the difference in the world. 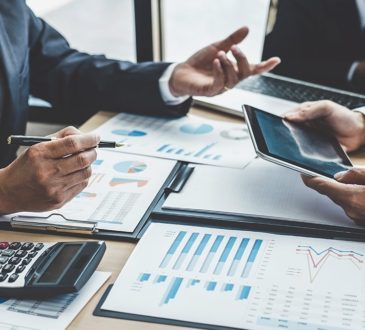 Do I Need A Part-Time CFO Or A Business Consultant? 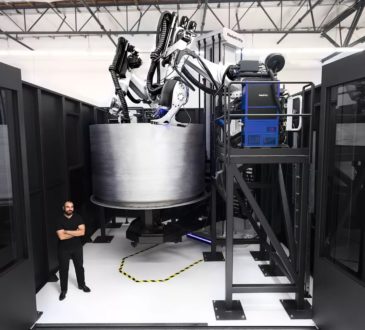 adminFebruary 14, 2020
When you have some 3-d printing projects, you want a company that will be able to actualize your dream. There... 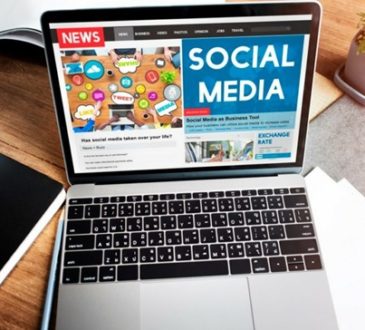 The Rise of Social Media Tools for Business Marketing

Henry DonnaFebruary 1, 2020February 27, 2020
Why is social media beneficial to the business? There is no doubt that social media is a driving force for... 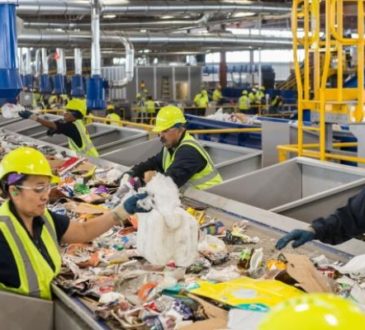 Health and Safety Risks in MRFs

Hemant KumarJanuary 14, 2020
In spite of recycling being great for the environment, recycling facilities (MRFs) can be hazardous places to work. The U.S....