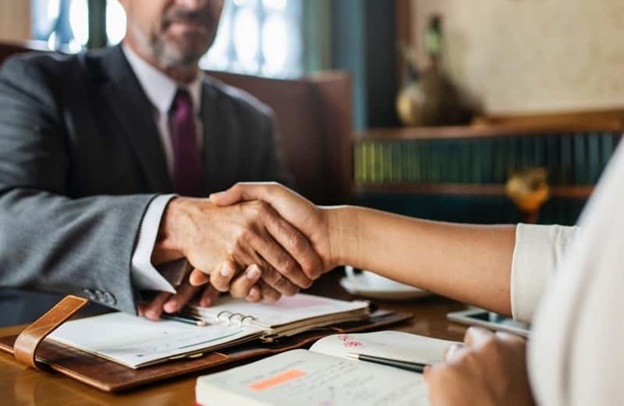 Recently, landmark legislation known as the First Step Act was passed with overwhelming bipartisan support, as well as backing from President Trump. First Step stands for Formerly Incarcerated Reenter Society Transformed Safely Transitioning Every Person. The goal of this legislation is to provide an opportunity for convicted criminals to achieve a shortened prison sentence for positive behavior and job training, in addition to reducing mandatory minimum sentences.

To date, the Department of Justice says that over 1,540 incarcerated individuals were released as a direct result of the drug resentencing provision. Thousands of additional individuals have been released due to the First Step Act that recalculated how credit for good time served to allow prisoners an early release from jail. Over 4,700 inmates have been released from prison under this new criminal justice reform act. Joel Francisco, a man serving a life sentence for selling crack cocaine, was one of these individuals who have attained an early release after serving 14 years of his sentence. Unfortunately, Francisco’s second chance was short-lived when he was arrested last month for murder. He has been accused of stabbing 46-year old Troy Pine to death at a hookah lounge in Providence, Rhode Island.

“This criminal justice reform act is revolutionary and gives a lot of rehabilitated offenders a new lease on life,” Lawyer John S. Berry Jr. stated. “Statistically, there are always a few individuals who will break the mold, but the majority of these individuals simply made a mistake in their past and have worked hard in prison to set themselves up to thrive in their new lives once they are given a second chance due to an early release.” Francisco’s case is an outlier and has not proven to be the norm among other inmates who were granted freedom under the same criminal justice reform act.

Many individuals serving long sentences are routinely eligible for rehabilitative training, education, and even vocational training to give them a real chance at succeeding in life when they eventually are freed from prison. The First Step Act, overall, has been a success, producing positive results by expanding opportunities for inmates to improve themselves and make successful transitions back into society. 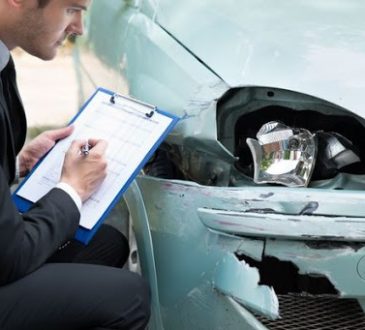 Why You Should Hire a Car Accident Attorney

Danny KooperMarch 25, 2020
It is unfortunate for people, who have sustained an injury in a car crash, insurance limitations determine the amount of... 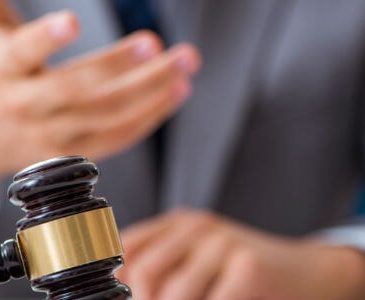 adminMarch 19, 2020
The green card is provided by the United States Citizenship and immigration services. The applications should be eligible for... 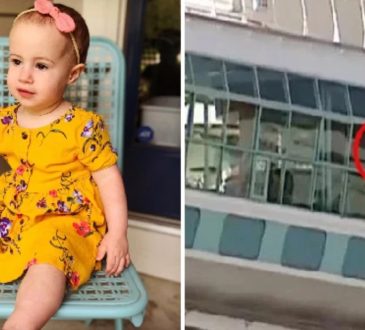 Royal Caribbean Sued Over Death of Toddler from Open-Air Railing

Henry DonnaMarch 6, 2020
The family of Chloe Weigand, the toddler who fell from the 11th-floor railing on the Freedom of the Seas last... 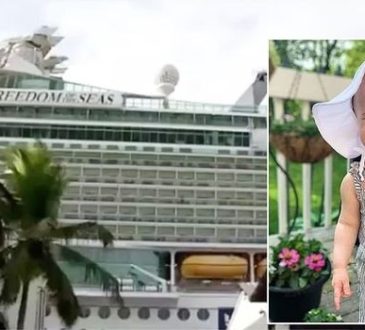 Henry DonnaMarch 6, 2020
In July, an 18-month-old toddler, Chloe Wiegand, tragically fell to her death on a Royal Caribbean cruise ship. The child’s...